who is payal parekh?

Payal has been working to protect people and the planet since she was 19 in her native India, United States and now in Switzerland, where she resides.

Payal holds a Ph.D. in climate science and ocean chemistry from the Massachusetts Institute of Technology and the Woods Hole Oceanographic Institution.

She is an activist with the science to back it up. After leaving scientific research, Payal has worked in leadership positions at a number of international environmental NGOs, while staying active in grassroots movements on the ground. Her unique experiences have shaped how she works and her political vision. She believes strongly in collective action and designs campaigns that draw heavily on organizing, mobilizing and mass actions.

Payal also believes that movements can only grow if we meet people where they are at and speak and write in a way that is not speaking to the converted. 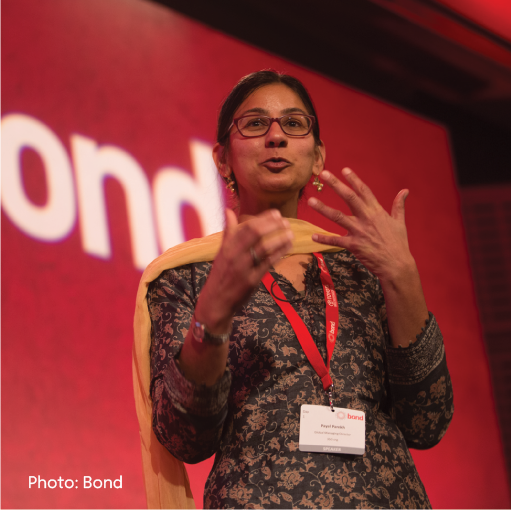 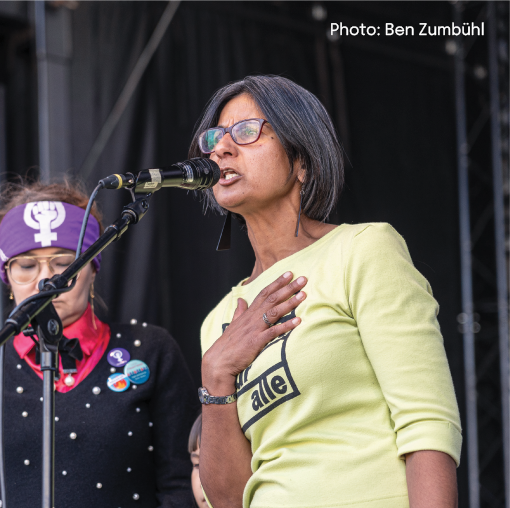 Hello, I am an international climate justice activist, who develops winning strategies for social change. I am based in Switzerland but the sound of justice echoes across the world, come see for yourself.